What an exciting year of outfits I have planned for you! This year we will celebrate:
A Century of Fashion

It was so fun to create outfits for each decade of the 20th Century (and into the 21st), I admit I got a little carried away and ended up doing TWO outfits for each month. So, for those of you who are members of the club, the first outfit has arrived in your inbox. The second I will offer each month for only $1.50.

I hope you enjoy playing with these as much as I enjoyed creating them! Happy 2014!

1905: Einstein proposes his theory of relativity.

As I mentioned before, we are in the midst of trying to sell our home (baby #4 is going to make things a little tight around here).  We had some pictures taken for the listing and so I thought I’d share some of them with you to give you a glimpse of where I work… 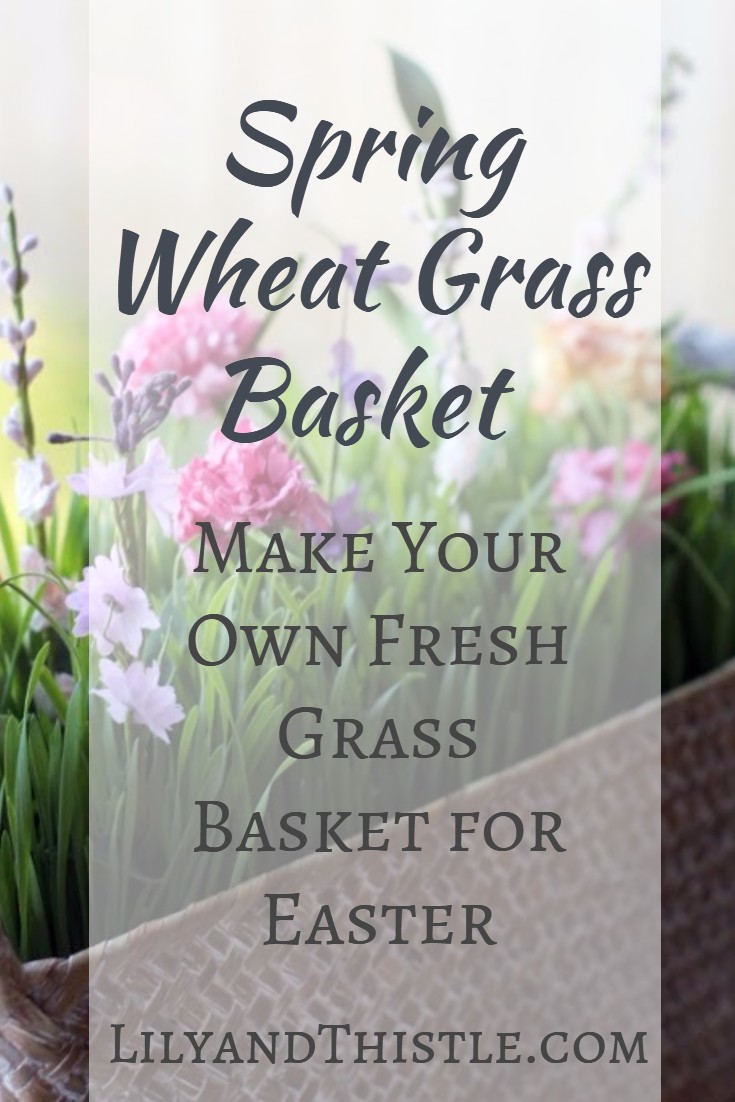 From the Archives – April 2012 I wanted to share this with you even though it is too late for you to do it this Easter…I’m calling it “Spring Grass” because I think it is the perfect indoor decoration for the season (before or after Easter).  SO easy and so pretty…and, it is perfect for…

You must have someone to divide it with. -Mark Twain I thought this would be appropriate for Valentines Month. My beautiful little sister-in-law (in law and love) just married a great guy named Ethan.  They are an adorable couple. They are so excited to share their lives with each other.  I know they will do… 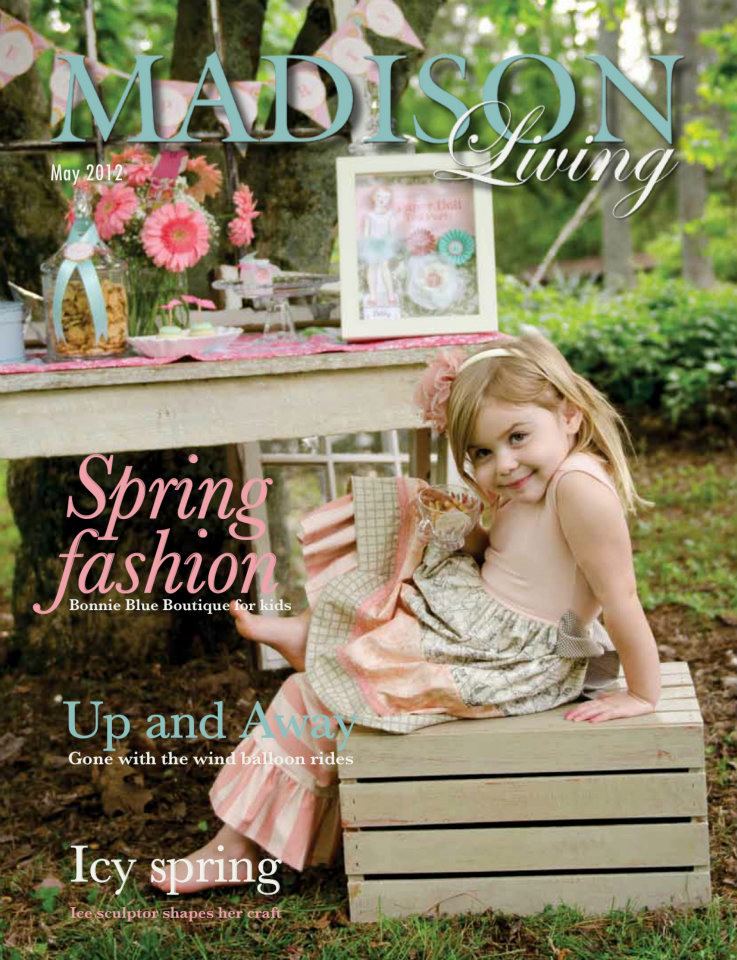 Can you spot the paper doll there on the cover? 🙂 It’s been almost four months ago that Betsy Pruitt  from Belly Feathers Parties in Alabama contacted me and asked if she could highlight the dolls in photo shoot she was doing for Madison Living Magazine.  Of course the answer was YES!  What a beautiful…

First of all, how do you like the new blog look? I am pretty happy about it. There is still a bit of tweaking going on behind the scenes, but over all Lindsay did a great job! If you are looking for a professional with an eye for simple beauty/style, she’s your gal. OK, let’s…