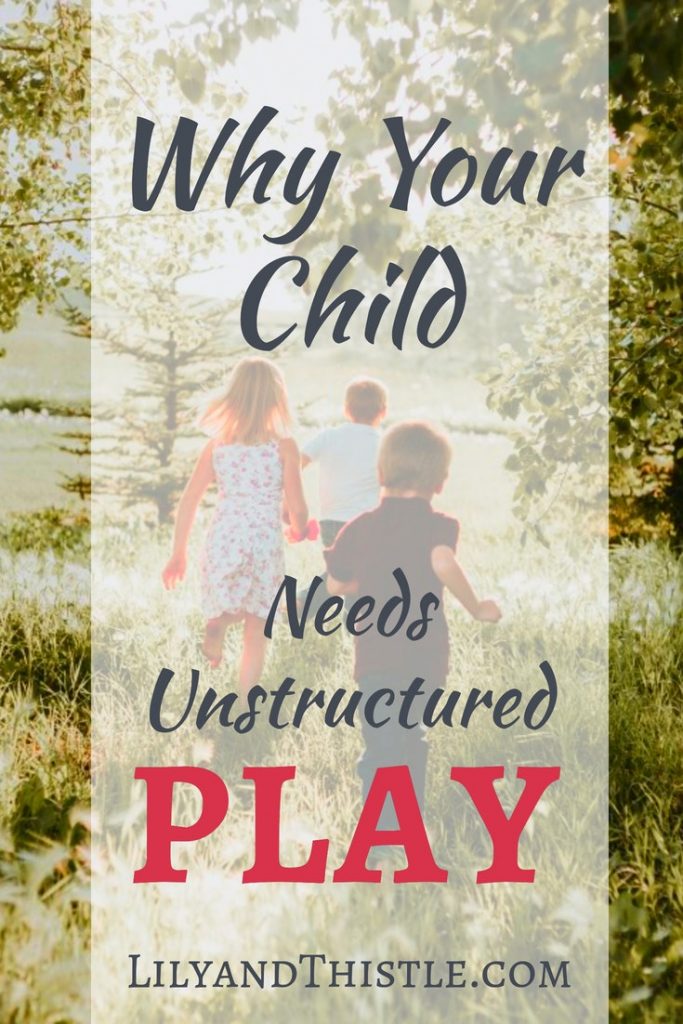 Here at Lily and Thistle, we talk a lot about art and nature. In all of my research, I’ve found that the foundation of creativity and happiness for kids is PLAY.  Do you remember what it felt like to play as a kid?  I’m talking about real play, the kind initiated and driven by kids.  Building tree forts, creating miniature houses or cities in the sand, one child staring at an ant carrying a crumb, while a few others start a club in a garage. No coaches, no umpires, no rule books. Just free, unstructured play.

I think as adults it’s easy to forget what play is supposed to look like and how necessary it is for children to have the time to really do it.

Here are four BIG reasons why PLAY is so important:

I listen from the kitchen as my girls and the neighbor organize their latest “Club Meeting” in the broom closet.  Maisy is conducting the meeting.  She asks “What should the club be about?”

Answers from the other girls come flying:

I know that those girls don’t need any help from me.  This is where they shine.  Kids are experts at exploring different possibilities, coming up with alternatives to make everyone happy and doing everything they can to make their plans into reality.

The meeting continues.  All ideas are considered and the club goals are established (used with permission):

“Next time you’re at a playground, keep an eye out for young kids meeting each other for the first time.  You’ll quickly see that names don’t matter.  [Kids] who’ve known each other for mere minutes will naturally start to play, often in imaginative games with flexible rules.  Through play, children learn how to socialize – make friends, collaborate, resolve conflicts, and bounce back from failure.”

Albert Einstein once said, “Play is the highest form of research”.

During an interview with NPR on this subject, Dr. Sergio Pellis explained: “The experience of play changes the connections of the neurons at the front end of your brain. Without play experience, those neurons aren’t changed.  It is those changes in the prefrontal cortex during childhood that help wire up the brain’s executive control center, which has a critical role in regulating emotions, making plans and solving problems.  So play, is what prepares a young brain for life, love, and even schoolwork.  But, to produce this sort of brain development, children need to engage in plenty of so-called free play.” 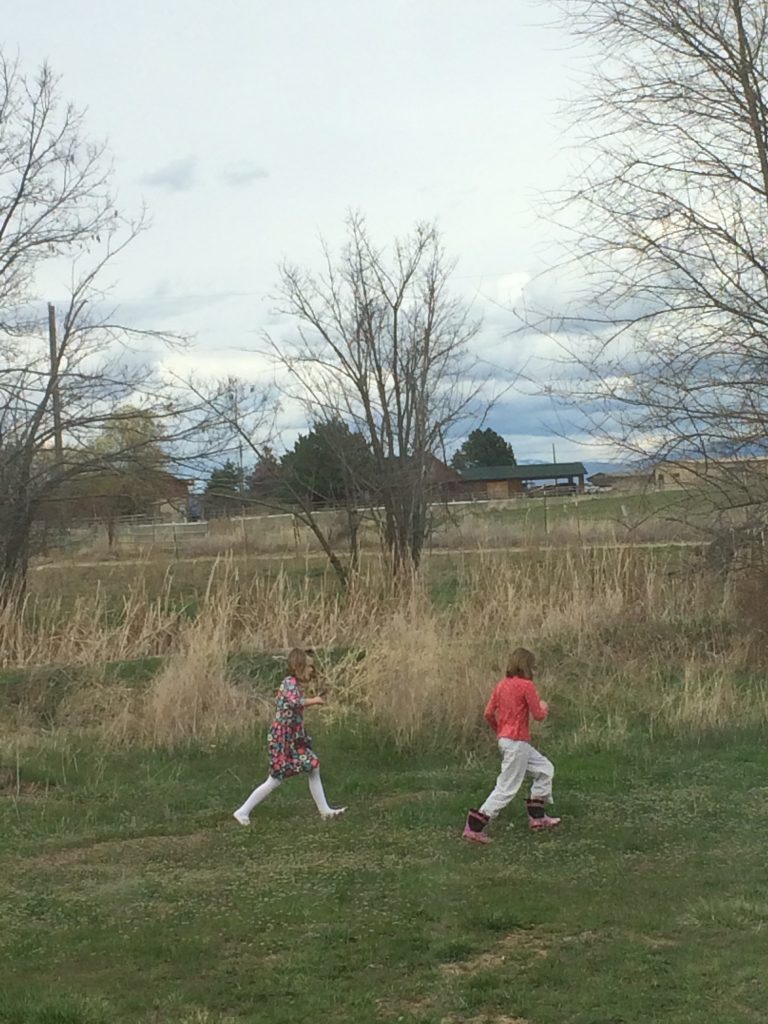 “Movement and balance are enhanced through walking on logs and climbing trees.  Sensory skills are developed, particularly outdoors, by the kaleidoscope of sights, sounds, smells, textures, and tastes.  Motor skills are fine-tuned through manipulating toys, constructing makeshift forts, and skipping stones on the water.  Brains enlarge and form complex neural pathways in response to playful experiences.”

The American Academy of Pediatrics recommends an hour of unstructured free play per day to support children’s physical, mental, and emotional health. 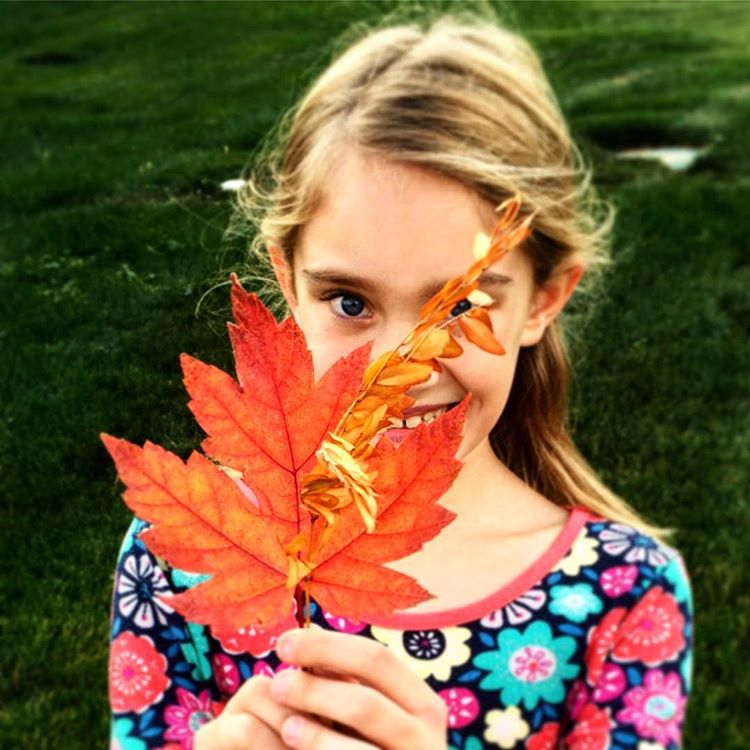 I thought this would be a fun one to end on. It’s pretty interesting!

“A study done in China found that children who received 40 more minutes of outdoor play each school day were 23 percent less likely to develop myopia (nearsightedness) three years later, compared to kids who didn’t receive the extra time outside.  What’s so extraordinary about this study is that when it was replicated in Australia — a totally different population, culture, and environment — the results were the same.  The critical piece to these results isn’t so much what kids do outside, but the total time they are outside during daylight hours.”

She continues,” Researchers don’t know why outdoor play has this effect on kids’ vision.  But the hope is that future studies will pinpoint what it is about outdoor play that helps keep kids’ vision in focus.”

So, there you have it.  Now, when you send those kids outside to play, you can give yourself a pat on the back knowing that you’re giving them four awesome gifts: Smarter brains, better social skills, stronger bodies and better eyesight! 🙂

What do you think about these findings?  What did playtime look like for you as a child?  Can you see how it benefited you in any of these ways? 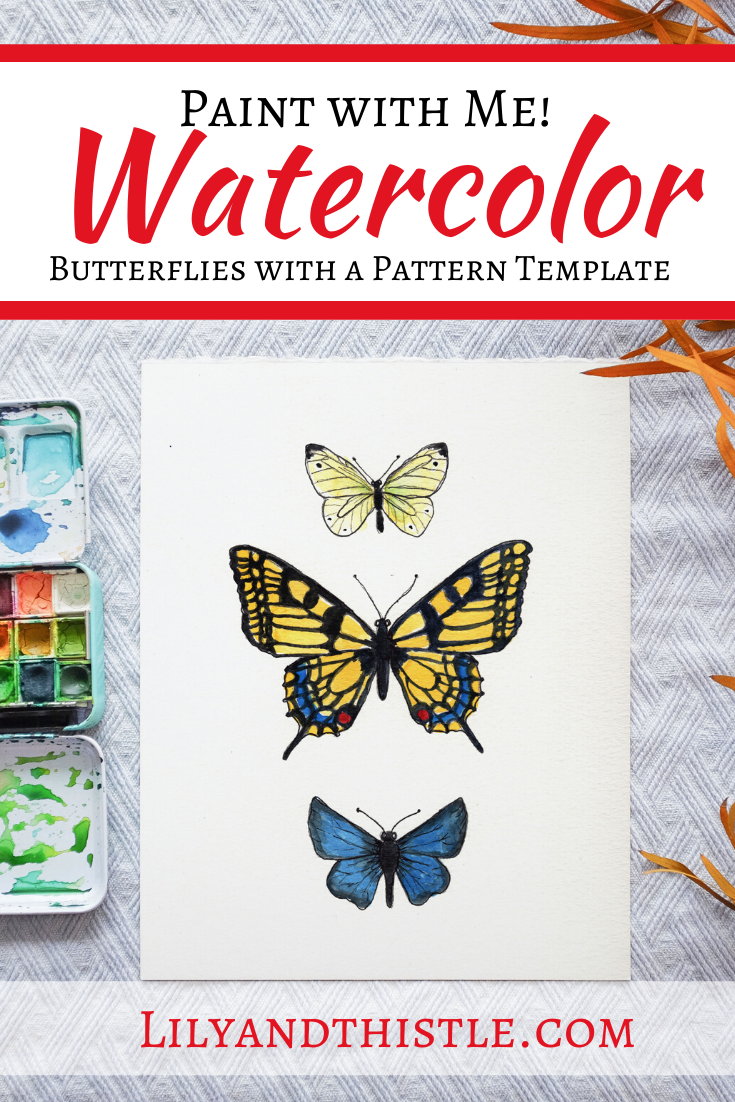 How to Paint a Watercolor Butterfly Has learning to paint what you see in nature been on your list for a while? Today I’m going to show you how to paint watercolor butterfly and moths even if you are the newest beginner.  This is one of those projects that looks so hard but is really… 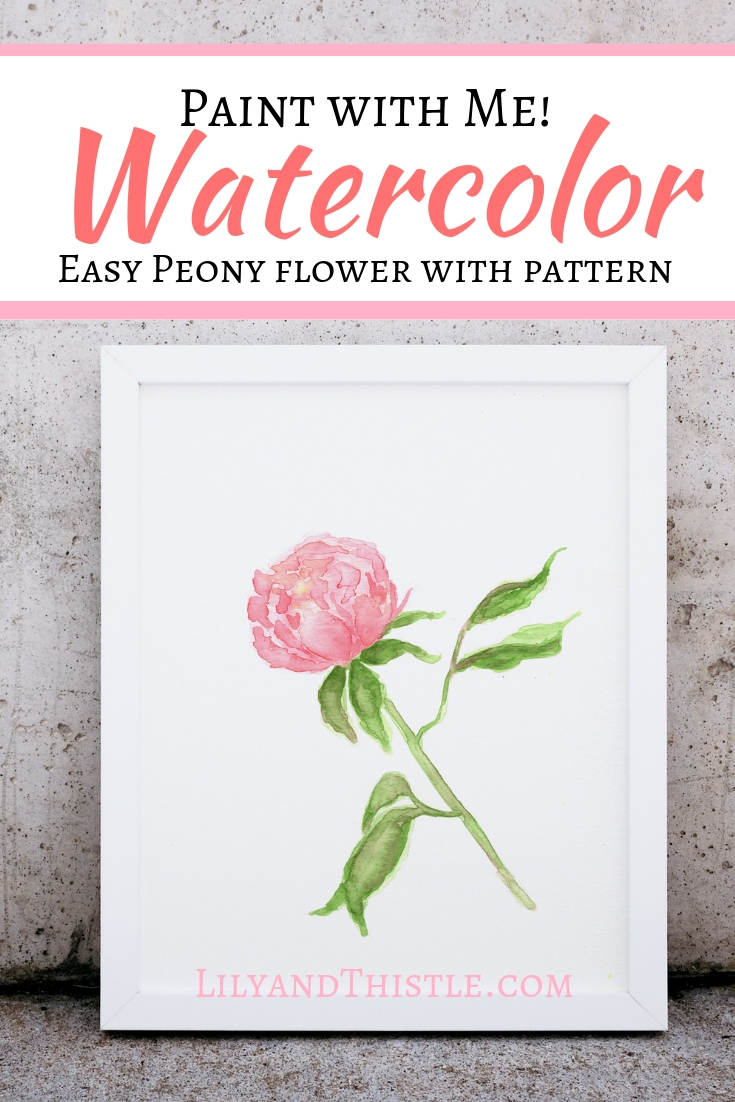 How to Watercolor a Peony Flower for Beginners Has learning to paint watercolor flowers been on your list for a while?  Today I’m going to show you how to watercolor a peony flower even if you are the newest beginner.  This is one of those projects that looks so hard but is really easy!  Seriously. … 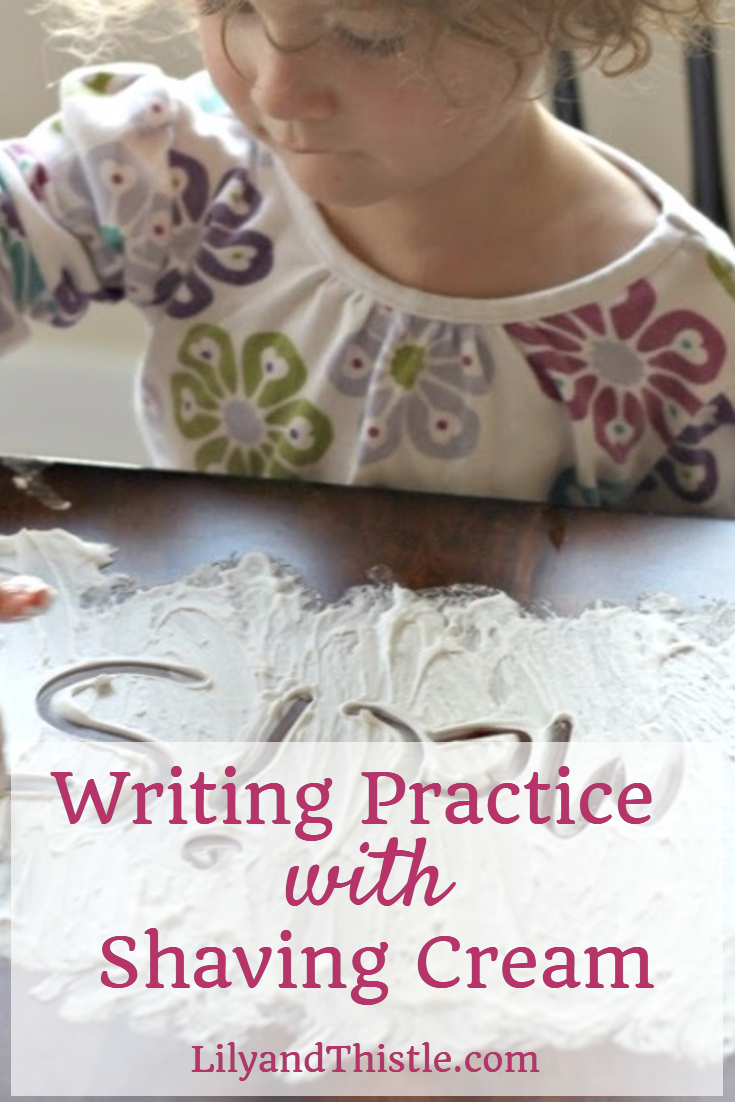 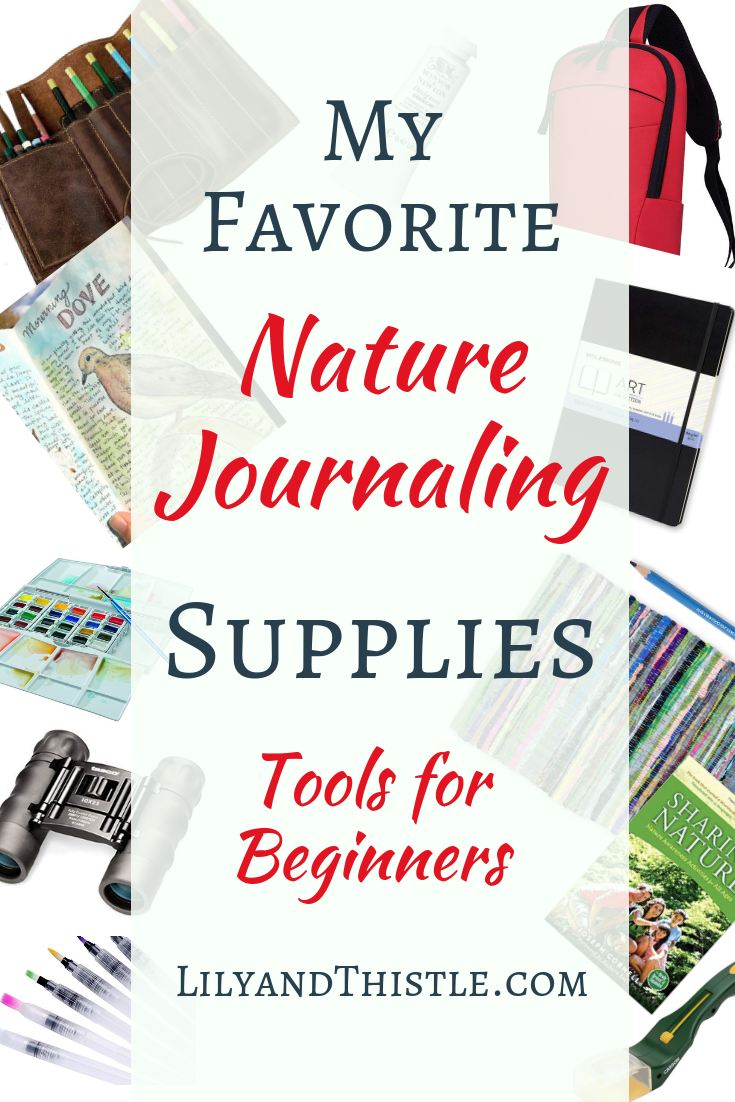 You don’t really need much as a nature journaling beginner, but sometimes it’s fun to invest in a few supplies that can make the experience more memorable and enjoyable.  Here is a list of some of my favorite nature journaling tools. There are so many benefits to getting out in nature.  Read about them here,… 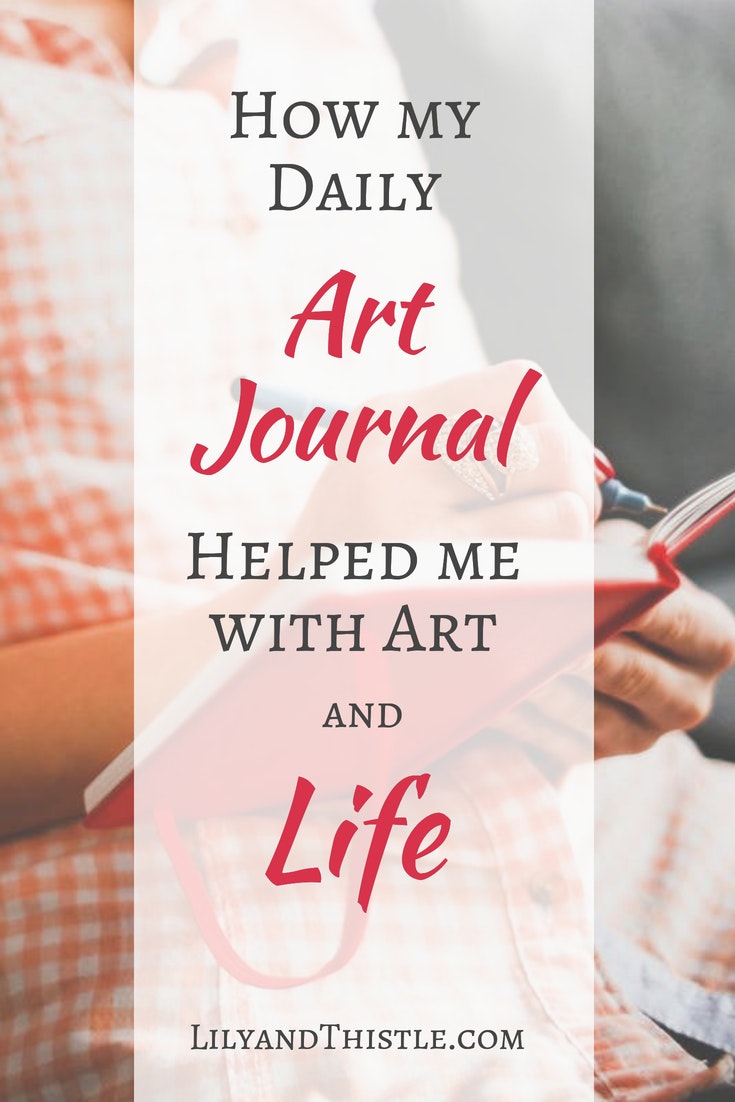 A while back I decided to give myself the challenge to draw in my art journal once a day, every day for a month.  My rules were simple. Draw anything that inspires you In your sketchbook Every day for one month The End No, I didn’t print out a list of prompts, I didn’t take… 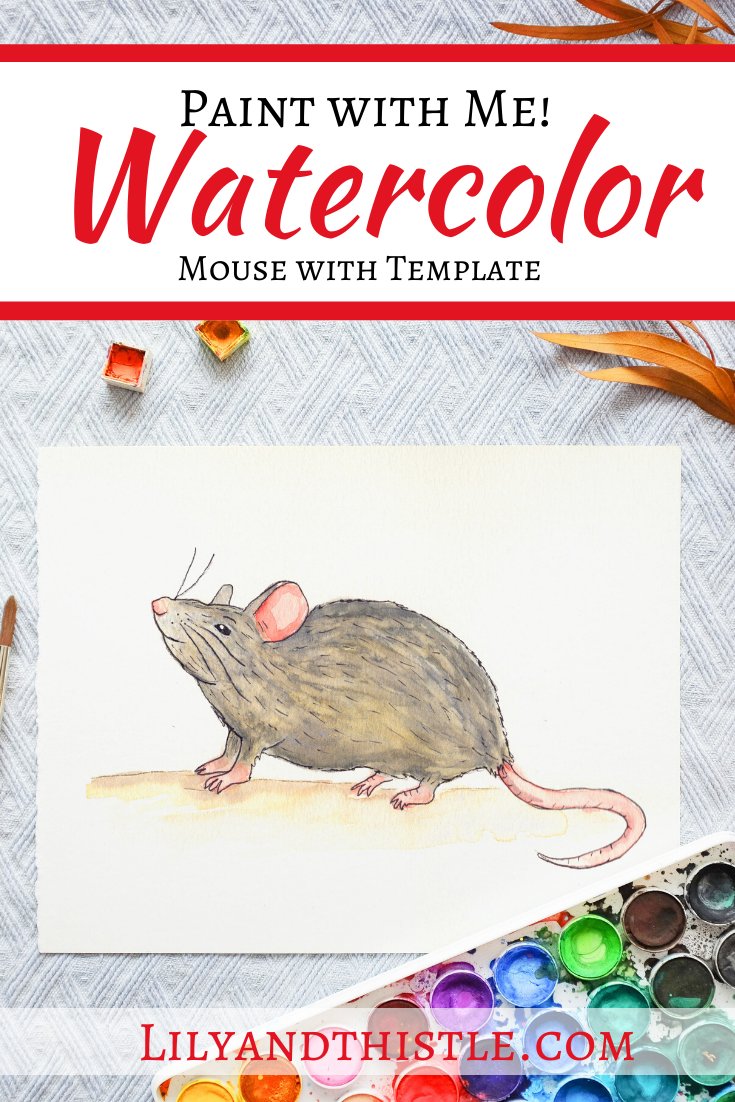 How to Watercolor Paint a Mouse for Beginners Has learning to paint what you see in nature been on your list for a while?  Today I’m going to show you how to watercolor paint a cute little mouse even if you are the newest beginner.  This is one of those projects that looks complicated but…